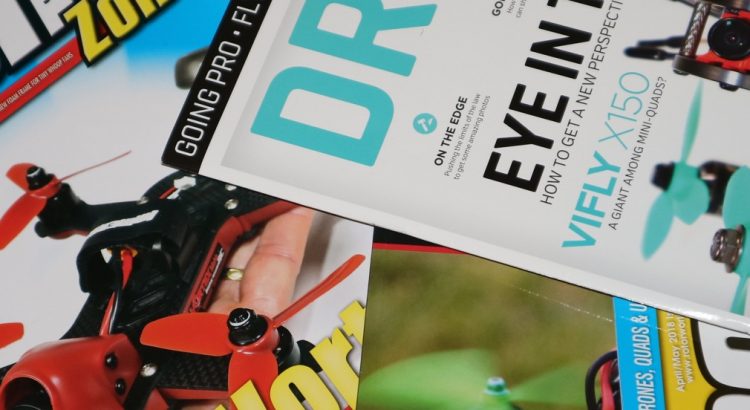 If you’ve noticed that the blog has been slightly lacking any update lately, well…. it has.   Why is that?  Well, I’ve been ramping up my YouTube videos and also doing a lot more writing work for magazines.

I do find writing quite challenging, but rewarding.  It’s sometimes very tricky to communicate quite technical ideas through the written word – much easier about it to talk about it and show a video.  If you want to know my process for writing it’s quite simply this.  Write a draft, go all the way through without coming back and editing anything… the priority is to get to the end and put everything in you want.

At this point, I usually think what I’ve written is awful.  So I leave it, sometimes and hour, and sometimes a day.  Long enough that I can’t remember the intricacies of what I’ve written and I can read it “fresh”.  It’s much easier to look at it more constructively and make the various edits and changes that I need to make sure it all hangs together.

So why am I talking about magazine writing?  Well, what I’m going to do is bring the articles I’ve worked on (lately this is for DroneZone and Drone magazine) and reprint them here.  Rather than upload the PDF version (which is copyrighted by the magazines themselves) I’ll be using my original text and photos.  Occasionally this is tweaked here and there for publication, but I’ll mention anything relevant in the notes.

As a courtesy to the magazines, I won’t be publishing anything that in the issue currently for sale – go out and buy it instead 🙂  So the stuff will appear here will be one issue behind, but hopefully, there’s some interesting stuff for you to see.